Pioneering isn’t easy. It wasn’t easy when Polynesians crossed the storm swept Pacific Ocean to Hawaii. It wasn’t easy when Europeans hacked their farms out of the cold and dangerous forests of colonial America. Today, it still takes courage and determination for 24th century Humans to forsake all Earthly possessions and travel light years to unfamiliar worlds filled with alien life.

Yet contemporary pioneers have advantages their historic counterparts lacked. Modern star ships transport passengers across interstellar distances in greater safety and comfort than the leaky sailing vessels that carried ancient emigrants. Modern science provides us with more thorough portraits of the new worlds than past pioneers had of new continents. That information, combined with modern technology, enables today’s pioneers to confront their new environment comfortably. Few people today would want to live in log cabins, eat spoiled food, or forgo the conveniences of artificial light, climate control, and powered appliances. On today’s frontiers, they need not.

Yet creating in new worlds the advantages of modern life requires many people with many skills. It takes more than space pilots and scientists to build a new society. Farmers, factory workers, cooks, computer programmers, accountants, and garbage collectors all play important roles. You don’t have to be rich, brilliant, beautiful, or politically well-connected to stake your claim on the frontiers of the galaxy. All you need is a desire for a better life and a willingness to work for it.

The Galactic Association of Intelligent Life (GAIL) is the organization which makes it possible for anyone to become a pioneer. GAIL’s Earth Branch (GAILE) is committed to the development of eight exoplanet colony planets suitable for Human beings. This current bulletin has a threefold purpose: to acquaint readers with the GAILE program, to tell them how they can become a part of it, and to help prospective pioneers make the most important decision of their lives the choice of their future world.

Figures 1.1 and 1.2 below show how you can see the eight exoplanets displayed in the night sky. These suns of the colonial worlds aren’t the brightest stars, but they are no doubt the most important for Humankind. Each wears about it a unique jewel of the heavens, a planet as big, as varied, and as beautiful as Earth once was.

The exoplanet colonies range in size from giant Wyzdom, with 1.3 times Earth’s surface area to tiny Mammon with just 60 percent of it. Their oceans vary between the all-encompassing ocean of Poseidous to the isolated seas that cover just half of Mammon’s surface. Some planets boast extremely complex plants and animals such as the giant domesauris of Brobdingnag or the dexterous Trup of Yom. One planet, Genesis, has no land life to call its own.

More important than the planets’ natural phenomena are the states of their Human development. Wyzdom, halfway through its third century, has a self-sufficient industrial economy offering all the products and services available on Earth. The rest of the colonies display comparatively less complex industry, in proportion to their ages. Romulus, just sixteen, years old, still depends heavily on Earth’s imports, while Athena has yet to receive her first permanent settler!

This bulletin cannot hope to explain in detail every aspect of life on all eight colonies. It is meant merely as a sampler of the opportunities GAILE offers. While you are reading, remember that each exoplanet colony is far vaster and more varied than any single continent of Earth. Each offers every climate from tropical forests to arid deserts and frozen tundra, and every landscape from seacoast bays to mountain valleys and Great Plains. No doubt some readers will find physical features or forms of life that make one planet particularly attractive, but most will find the Human lifestyles of each world more important. The older worlds offer the comforts of Earth and the chance to employ your practiced trade or profession while still partaking of the benefits of a young and growing society.

The younger colonies offer more ambitious pioneers the chance to build a new culture from scratch, to participate in forming its institutions and shaping its values. The risks of the newer colonies are higher, but the rewards may be infinitely greater.

After you have read this handbook, you will undoubtedly want to learn more about specific planets. The bulletins listed in appendix C describe each world in greater detail. GAILE wants every pioneer to choose the planet that best suits his or her desires, ambitions, and abilities, for gailEarth and the entire Human species benefit from the success, happiness, and prosperity of the pioneers from Earth. 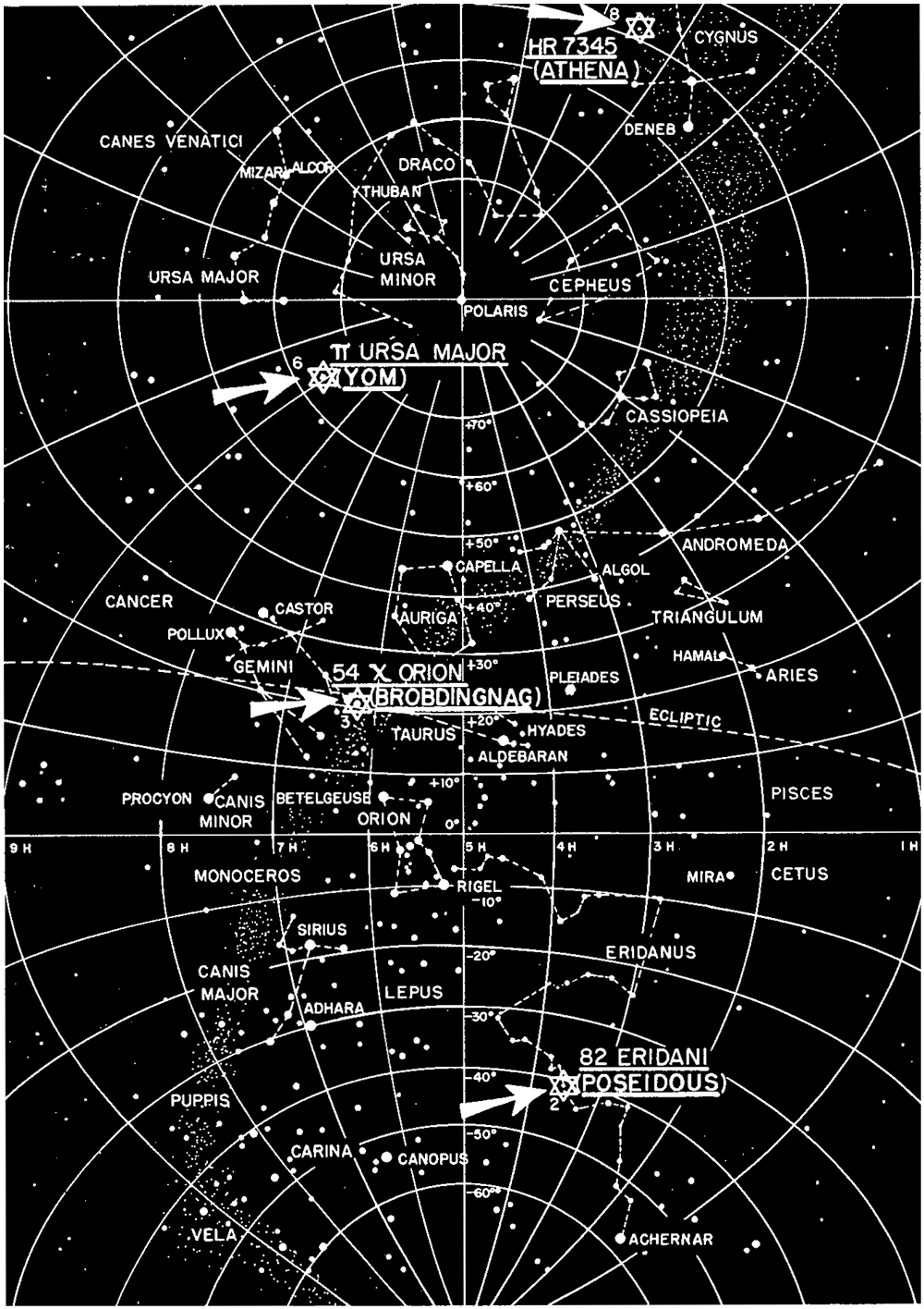 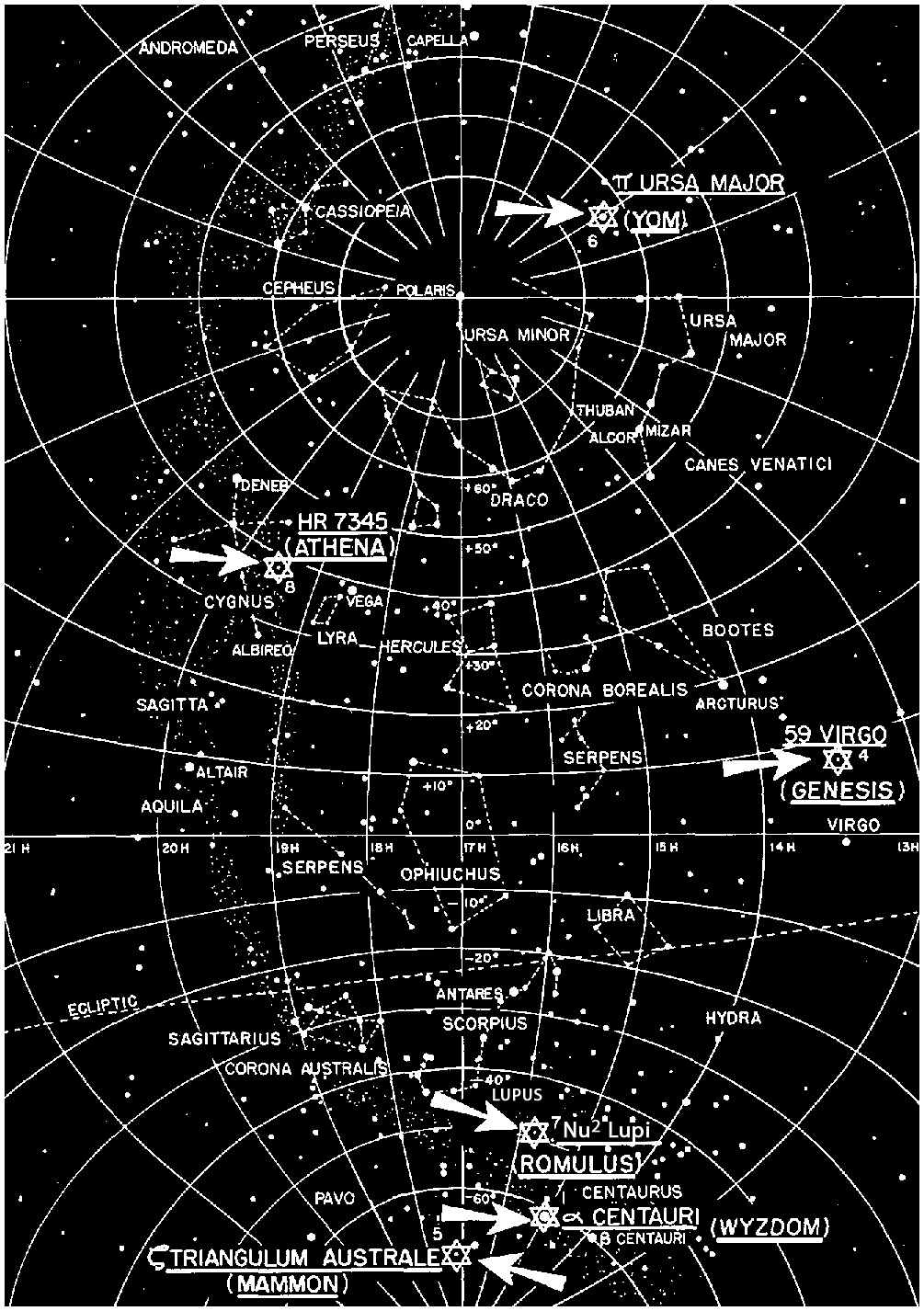